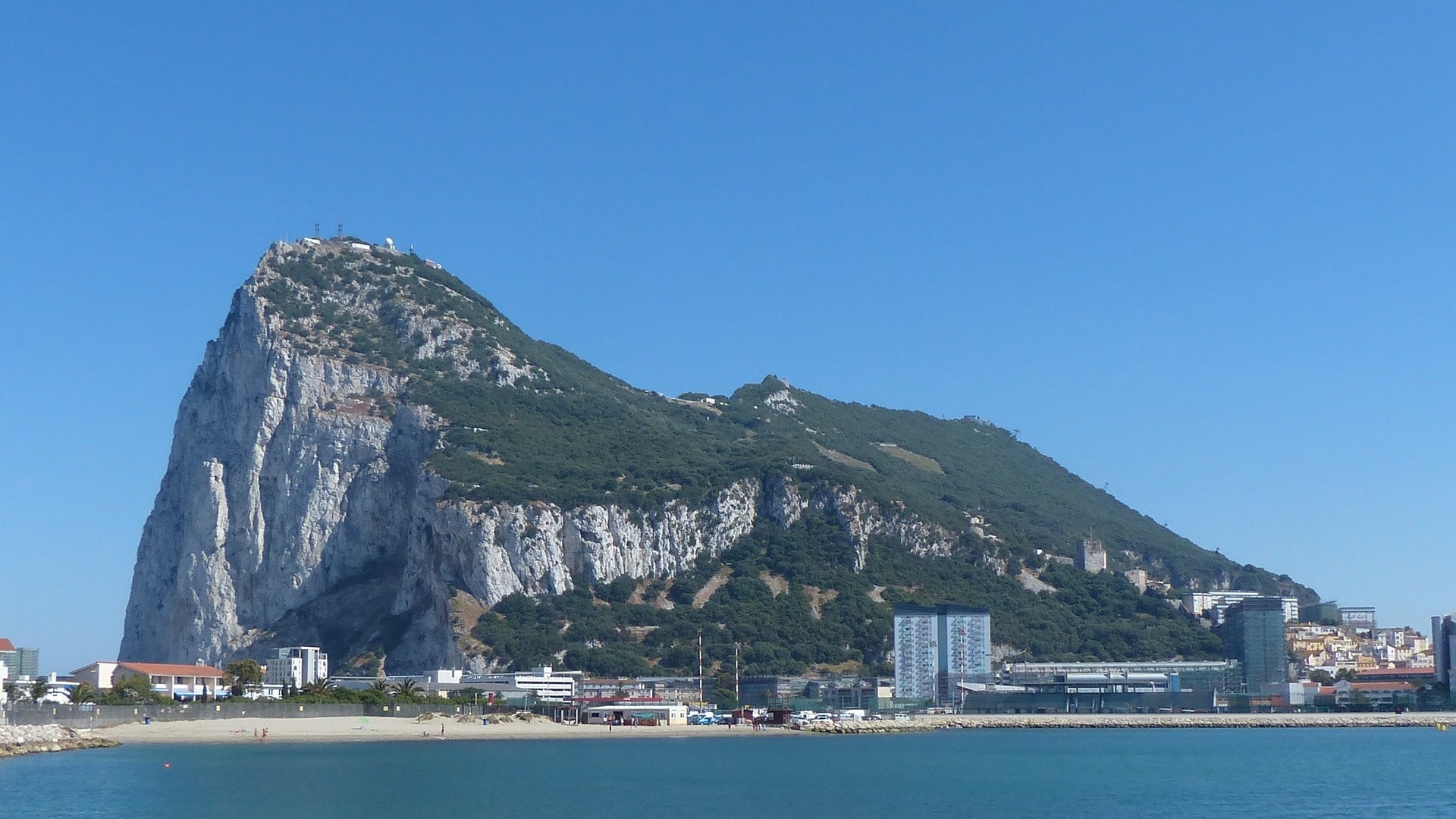 Gibraltar is situated at the western end of the Mediterranean on the southern tip of the Iberian Peninsula, with the coast of Morocco just 14 miles across the Strait of Gibraltar. It has an area of two and a quarter square miles and is connected by a narrow isthmus to the Spanish mainland. It has a population of approximately 30,000, of which 20,000 are Gibraltarian. The people are mainly of Genoese, Maltese and Portuguese descent, and are bilingual in English and Spanish. There is a small but significant Jewish population, a section of Indian traders and latterly a large influx of Moroccan workers. The official language is English and the official currency the pound Sterling, with both UK and Gibraltar coinage in circulation.

It has been a British dependency since 1704, and was ceded by the Kingdom of Spain "in perpetuity" to the British Crown under the terms of the Treaty of Utrecht of 1713. In 1967, and prior to establishing a new Constitution, the people of Gibraltar held a Referendum to determine whether they wished to remain British or come under Spanish sovereignty. The result of the Referendum which was overwhelmingly in favour of remaining British, and the new Constitution of 1969, so incensed the dictatorship of General Franco that the Spanish border with Gibraltar was closed in 1969, and not fully re-opened until February 1985 (as a precursor to Spain joining the European Union in 1986). 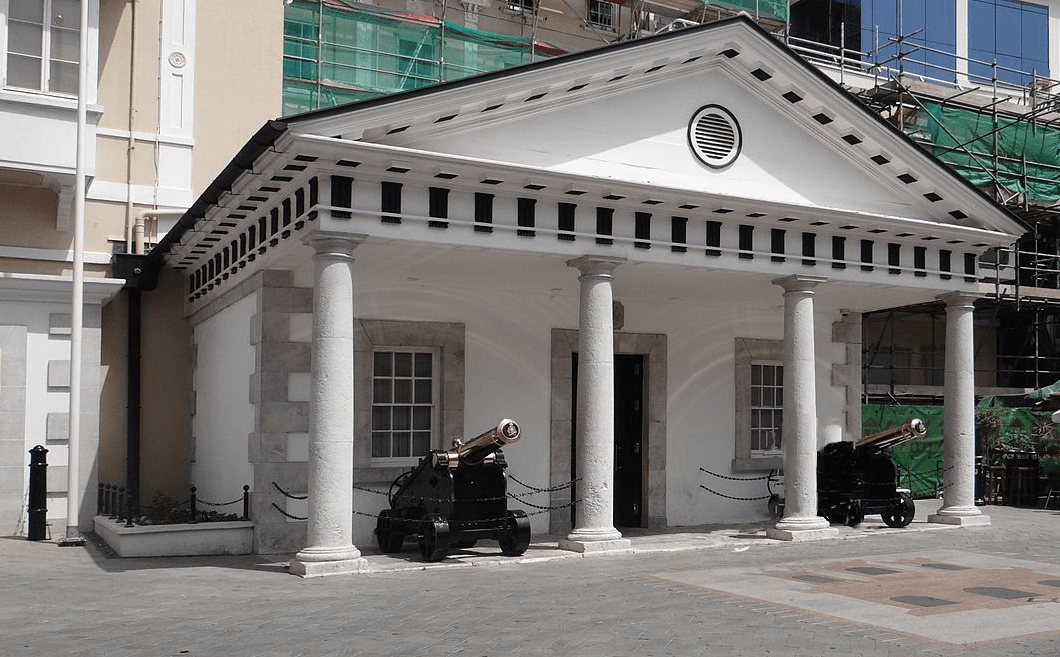 The 1969 Gibraltar Constitution gives legislative powers to the Governor (which are seldom used), who is the Queen's representative, and the House of Assembly. In the preamble to the Constitution, the British Government gives an assurance to the people of Gibraltar that the territory will remain part of Her Majesty's dominions unless or until an Act of Parliament otherwise provides, and that "Her Majesty's Government will never enter into arrangements under which the people of Gibraltar would pass under the sovereignty of another state against their freely and democratically expressed wishes".

Although it is, by definition, a dependant territory, Gibraltar enjoys considerable self-government. The British Government is directly responsible for Gibraltar's foreign affairs, defence and security matters, whilst the Ministers, who are answerable to the House of Assembly (Gibraltar Parliament), deal with domestic matters. Gibraltar has its own legal system, similar to that of the United Kingdom and based on English Common Law but with its own statutes, termed Ordinances, which are passed by the House of Assembly.